Medical services were disrupted in government hospitals in Punjab on Monday after government doctors went on a day-long strike against the recommendation of the state’s sixth pay commission delinking non-practising allowance from the basic pay.

The government doctors observed strike for the second time within a week. Earlier, they had gone on strike on June 25.

Doctors were also unhappy over the pay commission which recommended reduction in the NPA from 25 per cent to 20 per cent.

Protesting doctors said the sixth pay commission recommendation was not acceptable to them.

Protesters at various places in Punjab shouted slogans against the state government.

The Tribune reported that the Punjab government had announced that it would implement a majority of the recommendations of its sixth Pay Commission with effect from January 1, 2016, a move that would benefit over five lakh serving and retired employees.

However, several associations of government employees have been protesting against the recommendations. They were objecting to the formula used in calculation of an increase in pay. 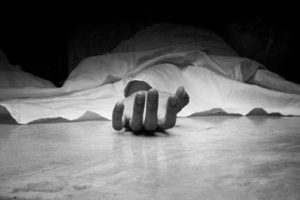 Worker dies due to ‘medical negligence’ 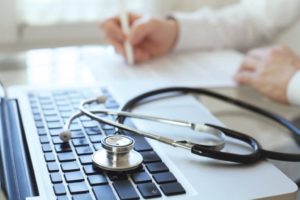