As per the latest media report, during the budget, the Finance Minister has cited a provision of Rs. 15,622 crores for health and related areas.

The report added that the Budget also includes a proposal of setting up two cancer institutes in the state with the budget of Rs. 40 crores.

Provisions have also been made for improving diagnostic services in oncology via PPP mode. The medical education department plans to launch PPP-mode services in Bhopal, Indore and Rewa for early diagnosis of Cancer. Crowd gathers at Nalasopara hospitals after death of 9 Covid patients 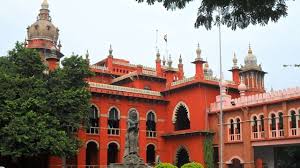