According to the Indian Council Medical Research’s (ICMR) second national sero-survey report , one in 15 individuals aged more than 10years were estimated to be exposed to Covid-19 by August 2020.

Dr Bhargava also said that urban slum and urban non-slum areas are ta higher risk for Covid-19 in infection comparative to rural areas.”Risk in urban slums twice than that in non-slum areas and 4 times the risk in rural settings,” the report sated

Dr Bhargava also added that according to the second sero survey report, urban slum and urban non-slum areas had higher SARS CoV 2 infection prevalence than that of rural areas. “Risk in urban slums twice than that in non-slum areas and 4 times the risk in rural setting,” the report stated

It’s important to have inventive containment strategies during mass gathering in festivities season beacause their are chances of increase in infection and rise in numbers Dr.Bhargava during press briefing said”In the light of the upcoming festivities winter season and mass gathering,inventive containment strategies need to be implemented by states”. 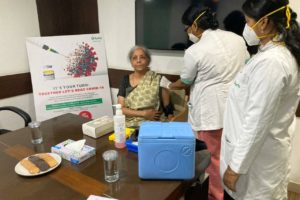 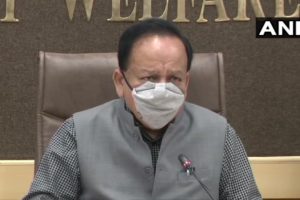