New Delhi – A team of doctors , led by Dr Kaushal Kant Mishra who has recently joined the Fortis Escorts hospital as a Director , Bones and Joint Institute, has set a World record by performing a hip ball replacement surgery through the an incision measuring 5cm and 4cm which is less than two inches  , thus this has been done first time in the world.

According to the World record academy ,”This surgery has made a world record for a Hip ball replacement surgery through the smallest incision.”

“We and our team have performed a hip ball replacement surgery.This surgery has been done through the smallest incision on record till date.This is in itself a record .The incision measures 5cm and 4 mm which equals nearly two inches.”said Dr. Kaushal Kant Mishra

Shortfalls of Supplies From US may cause delay, warns SII CEO 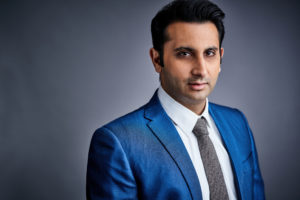 SII writes to PMO on reforms in drug regulatory system 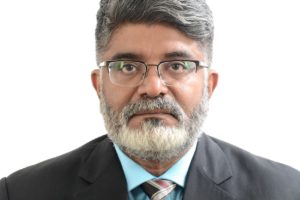