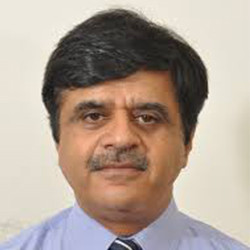 Cases : 77,713,003
deaths : 1,708,830
US : Cases : 18,473,716 deaths : 336,772
India : Cases 10,075,422
deaths : 146,145
Brazil : cases 7,264,221 deaths : 187,322
UK : 2,073,511
deaths : 67,616
(worldometer)
Coronaviruses is an RNA virus, and mutations arise naturally as the virus replicates. So it is not unexpected that new variants of SARS-CoV-2  are emerging. Since its detection in Wuhan, China, the SARS-CoV-2 has seen many changes. The strain that’s infecting people now if is compared to the first one that spread in Wuhan. Many mutations have already arisen, but only a very small minority are likely to be important and to change the virus in an appreciable way. COG-UK says that there are currently around 4000 mutations particularity in the spike protein. This is the key, the virus employs to unlock the door to the human body’s cells.
Notably, countries where the new variant has been identified – including the U.K., Denmark, the Netherlands, and Italy – have robust genomic surveillance systems. This is not the case in the vast majority of nations worldwide. This implies that the new different variants could very well already be present in dozens of countries,
The D614G is the first known mutation that is suspected to have occurred in Eastern China in January and later spread through New York City and Europe. Within a few months of the pandemic, this particular variant was found all over the world, as it had successfully replaced its predecessor, which had spread from Wuhan.
Another variant called 20A.EU1, is known to have spread from farmworkers to local populations in Spain in June and July . People then returning from a holiday in Spain most likely playing a key role in spreading the strain across Europe.
The new strain now, dubbed VUI-202012/01,
( “Variant Under Investigation” in December 2020) and according to the preliminary genomic characterisation the present  UK variant has an unusually large number of genetic changes ( approximately 23 ), particularly in the spike protein. Changes in spike protein may, in theory, result in the virus becoming more infectious, spreading more easily between people.
There is no evidence at the moment that the new variant causes disease which is different from that caused by previous variants. The variant does seem about 40-70 percent more transmissible however Testing with the already used method should work. Current coronavirus swab tests would detect the new variant.
Even though the mutation in the virus appears to be significant, experts have not found any reason to suggest that the new mutation would affect the vaccination as yet.
At the moment, there is no indication that this new strain would evade treatments.The new variant has mutations to the spike protein that the leading vaccines are targeting. However, vaccines produce antibodies against many regions in the spike protein, so it’s unlikely that these changes would make the vaccine less effective.
However, as more and more people get vaccinated, researchers expect the virus to evolve mutations that will help make it resistant to existing vaccines in the future as happens in seasonal flu

Face coverings (nose &mouth) should be part of new normal
Smoking in any form at this time should be banned in public places as it may increase the spread of virus.Teamwork and Transparency are important in winning this Corona war 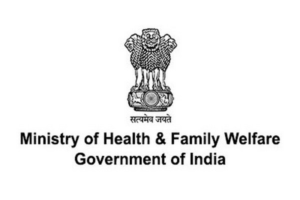 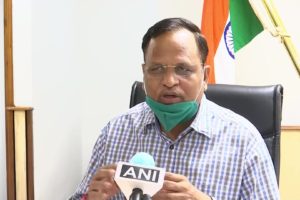