The Ministry of Ayush has refuted the claims made in a study that the use of the Ayurvedic herb TinosporaCordifolia (TC), generally called Giloy or Guduchi, led to liver failure in six patients in Mumbai.

The study, which was widely reported in the media, was published in the Journal of Clinical and Experimental Hepatology, a peer-reviewed journal of the Indian National Association for the study of liver.

Disputing the findings of the study, the ministry said in a statement on July 7 that it looks like the authors of the study failed to put down all essential details of the said cases in an organised pattern.

“Apart from this, relating Giloy or TC to liver damage would be misleading and disastrous to the Traditional Medicine system of India as herb Guduchi or Giloy has been used in Ayurveda since long. The efficacy of TC in managing various disorders is well established,” it noted.

After reviewing the study, the Ayush ministry also observed that the authors of the study did not analyse the herb’s contents consumed by the patients.

“It becomes the responsibility of the authors to ascertain that the herb consumed by the patients is TC and not any other herb. To build upon the soundness, the authors would have taken the opinion of a botanist or would have consulted an Ayurveda expert,” the ministry said.

“In fact, there are many studies that point out that identifying the herb not correctly could lead to wrong results. A similar-looking herb TinosporoCrispa might have a negative effect on the liver. So, before labelling a herb such as Giloy with such toxic nature, the authors should of tried to correctly identify the plants following the standard guidelines, which they did not,” it added.

Giloy is known to have immune boosting properties and is one of the most commonly prescribed medicines in Ayurveda.

The Ayush ministry also said that the study did not take into account the large number of peer-reviewed and robust studies that validated the efficacy of T.Cordifolia and did not consult any reputed Ayurveda expert or the Ministry of Ayush on the matter. 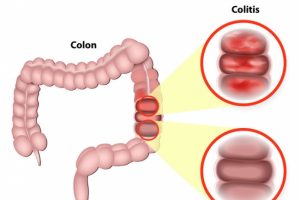 MOH approves Coronil as a supportive measure in Covid management 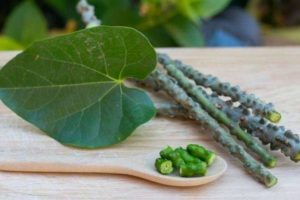 What is Prediabetes? Know about some ayurvedic tips to overcome this condition