Heightened activities in the brain, caused by stressful events, is linked to the risk of developing a rare and sometimes fatal heart condition called Takotsubo syndrome (TTS), also known as ‘broken heart’ syndrome , according to new research drove by European Society of Cardiology.

TTS, also known as “broken heart” syndrome, is characterised by a sudden temporary weakening of the heart muscles that causes the left ventricle of the heart to balloon out at the bottom while the neck remains narrow, creating a shape resembling a Japanese octopus trap, from which it gets its name.

Evidence has suggested that it is typically triggered by episodes of severe emotional distress, such as grief, anger or fear, or reactions to happy or joyful events. Patients develop chest pains and breathlessness, and it can lead to heart attacks and death. TTS is more common in women with only 10% of cases occurring in men. 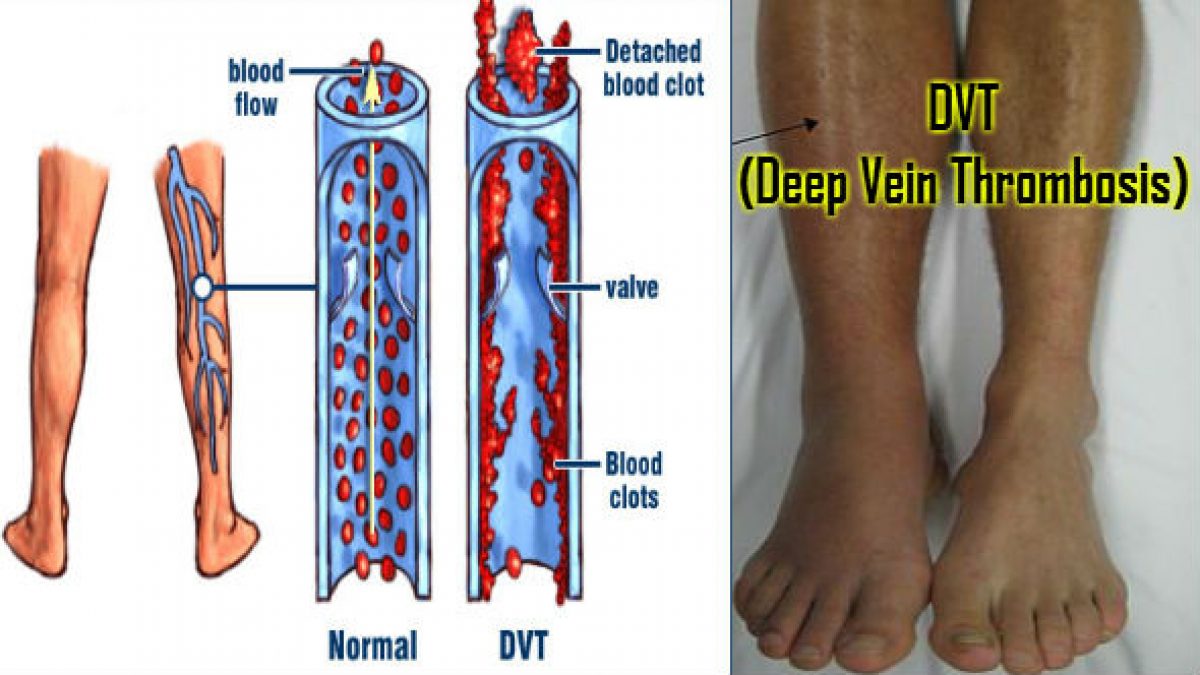 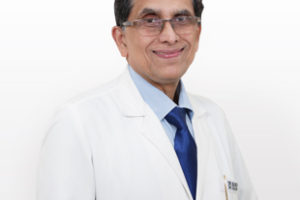