The Ministry of AYUSH and Ministry of Youth Affiars and Sports announced the formal recognition of Yogasana as a COMPETITIVE  SPORT.

“The Government decision to recognise Yogasana as a competitive sport comes after 3-4 years of wide consultations with the stakeholders of the Yoga sector.”he further added

The Union Minister of State for Youth Affairs &SportsKiren Rijjju , said “The competitions that will arise out of the recognition of Yogasana as a sport will enhance interest in Yoga among people around the globe.”

“Yogasana will be introduced as a competitive sport in Khelo India, National and University Games.” he further added Biggest debate on Modern Medicine and Ayurveda – Must Watch 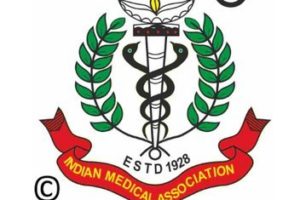